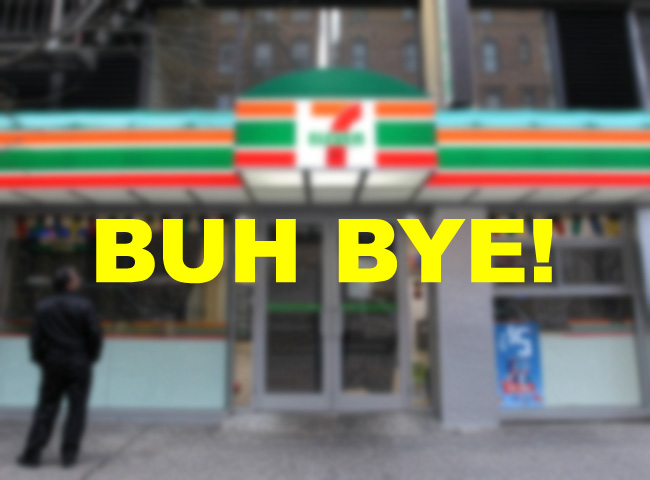 One down, two to go! EV Grieve reported on Sunday the 7-Eleven on St. Mark’s place was loaded into a series of trucks and carted away.

The New York Post has a story on the closing and speculates the anti-7-Eleven rallies and boycotts are to blame, though if the store was profitable it would still be in business. The franchisee, Norman Jemal, owns two other 7-Elevens, one at 28th Street and Third Avenue, the other at 33rd and Madison.

Hopefully the fake food shacks on Bowery and Avenue A 7-Elevens will follow suit. 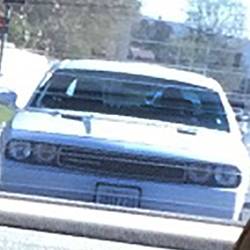 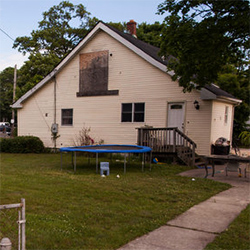